There you have it all, SS & 3B for today.  I'll attempt to get a group posted every three or so days and as always, if a player has been missed, let me know and I'll add them to the list.
Posted by Unknown at 2:40 PM 1 comment:

We'll get right to it:

There's they are. Let me know if we've overlooked anyone, thanks!

I'll discuss the 2B first, followed by the CF's.  As always, let me know if I missed anyone and we'll vote on the top two for each position once everything is posted.

That's our nominated 2B.  Once again, if you feel like I missed someone, please let me know!  Thanks, and stay tuned now for the CF's...
Posted by Unknown at 8:22 AM 1 comment:

First a quick note - the listed players are ones who were sent to me and ones that I picked by looking through various league histories.  If there's a player you feel was missed, let me know ASAP via TC and I will get that player added to the list.  Thanks!

Well, that's what I've got for catchers.  Please check this out and if I missed someone deserving of a nomination, I'll get them added.  We will then vote!  Voting will take place as follows:  simply send a TC to me with your top two picks.  The highest vote tally becomes your 1st team player while the 2cd place finisher is the 2cd team guy.  This will be the format for every position group.  Pitchers will be similar.
Posted by Unknown at 1:47 PM 1 comment:

If you take a look down the right side of the blog, you'll see a listing of the 20th Anniversary all-time Wrigleyville 1st & 2cd teams.  There's some really good fake ballplayers listed there.

That team was developed in a league wide vote.  If I recall correctly, we had a nomination period where each owner could submit something like three players per position.  The five highest nominees were then voted upon, with the top guys getting the 1st team selection and the next guy in line the 2ced team designation.

We've played about another 20 seasons since that time and I thought what a better time to bring something like this back?  Throughout S42 we will go through this process again, to come up up with a 2cd generation All-Time Wrigleyville team.   Details will follow, but one quick thought is to ban all the guys who made the team the first time around.  This would be for those players who primarily played after S20, but I don't want to overlook someone who played from say S16-S31.  As long as that guy wasn't on one of the two teams, he'd be eligible.

Those of you around during that time, I'd appreciate some thoughts as to how best do this.  I've got some initial thoughts on how to go about this, but I'll wait a bit before posting.

At the moment, go ahead and check out the history of your franchise.  Sometimes guys get overlooked.

Posted by Unknown at 9:14 AM No comments:

The majority of owners recognized the great work that went into turning the Sturgeon around that was done by Pat.  S39 saw them over take the Toyota's & Tigger's, who had pretty much owned the division since S32 and Pat had to make some shrewd moves to build a team capable of holding off the competition.

Finishing two votes behind was Donmossi, whose Monks continue to baffle us all with their incredible play and just behind him was Pbsilver11 - who according to longtime owner Rugby1 (since S4) deserves some kind of lifetime achievement award for being such a good longtime owner.

I'm speaking for all the league here, but it's owner's like you guys that make me really appreciate Wrigleyville.  Well done to all of you!!
Posted by Unknown at 12:46 PM 1 comment: 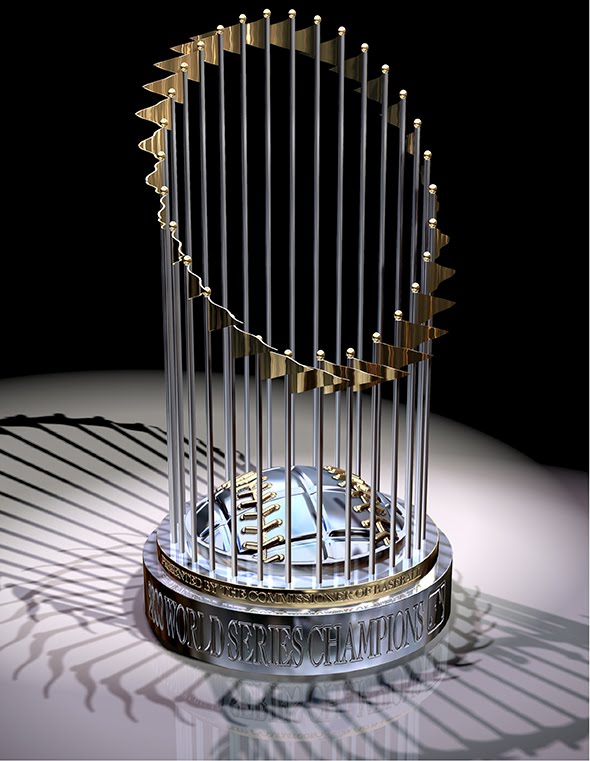